The Incredible True Story of the Medical Cannabis Underground
Cannabis Wars gives a powerful voice to those previously unheard. Wegner pens the authentic story of a devoted community fighting for it’s very existence – men and women, cancer and epilepsy patients, parents of children on the autistic spectrum, pain syndromes patients, PTSD and shell-shocked veterans, and their awe-inspiring selflessness in the face of impossible circumstances.
Buy Now
Read More 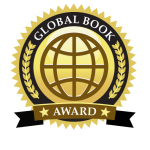 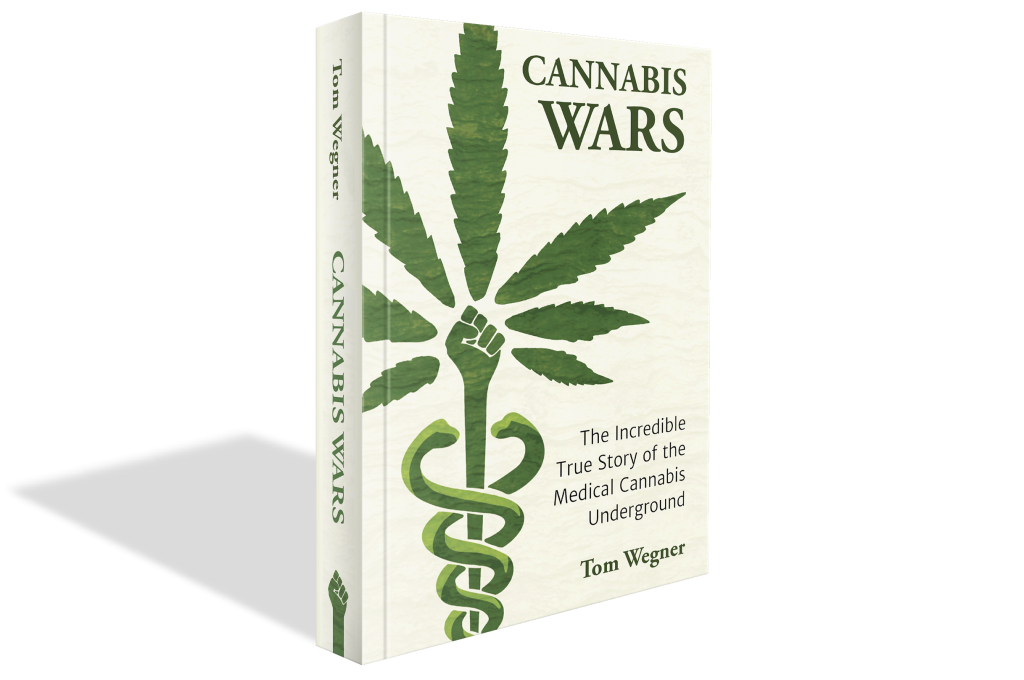 Every story you'll read here will leave an impact on your heart and mind, long after you'll put the book down. The struggle is much more complex than a vocal minority of 'STONERS' who just want to get high. It is a gut-wrenching journey of patients, their families, an other angels in this sphere who seek help and recognition from the state who constantly ignore, belittle, and downright bully anyone would try to changes the narrative regarding this green plant.
Natanel Yermiyahu
Cannabis Patient
Just so you know, the minute you'll sit down to read 'Cannabis wars', you'll find yourself reading all of it. It's a collection of true stories, about real people, sharing their journey with cannabis. The trials and tribulations they went through while trying to heal and make their lives better, bearable, and a bit more humane. Courageous men and women who stood bravely against the system while struggling to win their own physical personal war.
Shelley Shamir
Cannabis Patient
Mr Wegner's "Cannabis Wars" is an inspiring yet gut wrenching depiction of what the little citzen goes through to try and get one of the most basic principles of human life, Health. While navigating the obnoxious labyrinth of bureaucracy and the harsh and disproportionate reaction of the police and justice system, the book you are holding is filled to the brim with stories of hope, kindness and perseverance.
Benjamin Chelsky
Activist
The book "Cannabis Wars" is a true and touching work of art. It should be read by representatives of the medical profession: doctors, pharmacists, nurses, and above all, patients. I hope that these stories will open the eyes of all those who are in favor of cannabis prohibition.
Samia Al-Hameri
Master of Pharmacy,
President of The Santa Herba Scientific Council
An excellent and well written book, a must reading, for understanding the authorities's misstreatment of very sick people by depriving them the right to get the best help availble, the best help they deserve, to overcome diseases and relive terrible pains, that no other conventional medicin (many times even very poisonous) can give. An injustice that must become a common knowledge, fought against and changed.
Michal Yakor
Book Lover
A very important book for every reader. ''Cannabis Wars'' is a seminal historical document, a very important book to each and every one of us. The information contained within those pages is critical for every person who deals or might deal in future with a severe illness, for himself or a relative - meaning all of us. Yet the book does not deal solely with practical knowledge - ''Cannabis Wars'' is an instructive lesson on how to live, and how people should treat one another.
Dr. Amichai Tamir
Chairman of The Israeli Disabled People's Association

The Cannabis Wars is Available in All Reading Formats

Read it for free! (with kindle Unlimited subscription)

Get a printed copy, anywhere in the world

Read it on your mobile, Kindle or computer

Nissim is a renowned plant researcher, prizewinner for lifetime achievement from the Ben-Gurion University, author of numerous books about medical herbs that have been published worldwide. He performed informal testing with cannabis brews for curing cancer patients, yielding good results.

Gali is an activist for legalization and Amos Silvers' life partner. She helps with contributions of cannabis for patients in need, she treated her grandmother who suffered from dementia with cannabis. She left Israel after persecution from the Israeli authorities.

Johnny is a doctor who made the cannabis accessible for many terminally ill patients, but paid a price for it, when the healthcare authorities revoked his ability to issue licenses with the required amounts for patients, later he left the healthcare system.

Abigail was forced to illegally smuggle cannabis oil from overseas for her son with Autism. She fought against the authorities and learned just how cold hearted and indifferent the system is. Later she founded “Cannafora” - Cannabis for Autism and Neurodevelopmental Challenges Treatment Center. 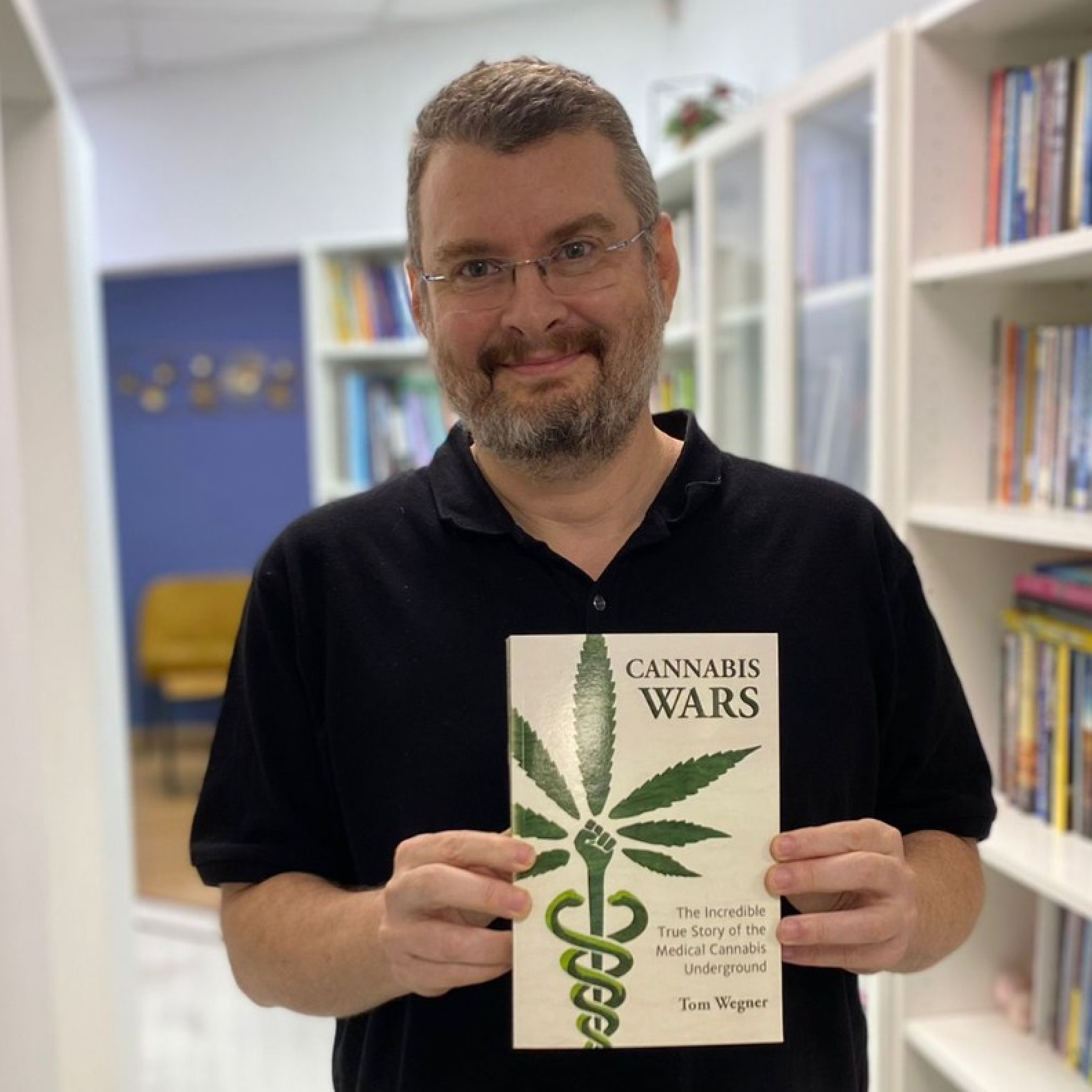 The dramatic turn of events in Wegner’s life occurred after his father was diagnosed with cancer and needed medical cannabis treatment but encountered bureaucratic difficulties that prevented him from obtaining the much-needed treatment. In an attempt to help his father, Tom met extraordinary people, whom he calls ״the underground of angels”, who dedicate their lives to helping critically ill patients in need of cannabis, under threat of imprisonment and institutional harassment.

In 2019, Wegner began posting a series of interviews with medical cannabis therapists and patients on social media, which shocked many opinion leaders in Israel and revealed an acute human rights crisis, which took place away from the public’s eye. Wegner’s first book, Cannabis Wars, incorporates some of this important evidence into a staggering document.

Wegner is also known as an Internet entrepreneur and activist, one of the founders of the Israeli Space Association and of the Trees Fund.